Toon Jacobs, recently congratulated in this blog for his creation of the fourth electric Cri-Cri, died in the crash of his aircraft on September 21. 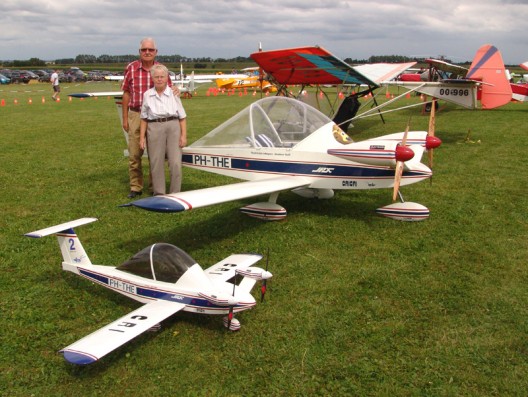 An experienced pilot and builder of several aircraft, Jacobs was reported to be conducting high-speed taxi tests when the accident occurred.  He had converted the aircraft to electric power after having flown it for several years with internal combustion engines.   We will report more on the incident when authorities release a final report.

The CAFE Foundation extends our heartfelt condolences to Mrs. Jacobs.