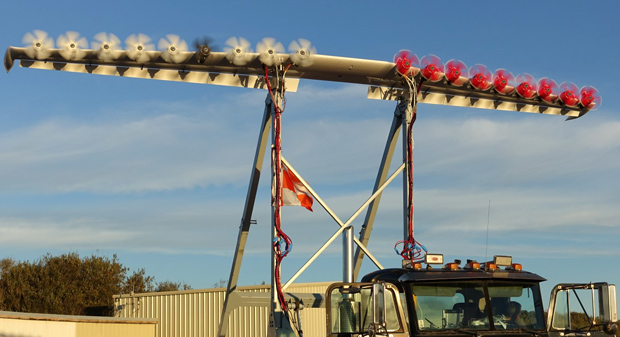 The CAFE Foundation’s announcement should capture our attention.  “The 2015 Personal Aircraft Design Academy will feature two excellent presentations: Burt Rutan on the SkiGull and Nick Borer on the LEAPTECH project. This will be followed by the ceremony to award the esteemed PADA Trophy to a surprise recipient. A reservations-only $20 hors d’oeuvre pre-reception at 6:15 PM on July 24 in the EAA Museum’s Fergus Plaza will provide an excellent opportunity to meet with aviation’s top personal aircraft designers.

“The Personal Aircraft Design Academy (PADA) gathering for 2015 will begin with a special indoor hors d’oeuvre reception for $20 per person that begins at 6:15 PM on Friday, July 24 in the Fergus Plaza lobby of the EAA Museum. This will be followed by the PADA Program in the EAA Museum’s air-conditioned Vette Theatre at 7:30 PM.

“In addition to a presentation by the 2015 PADA Trophy winner, the 2015 PADA program plans detailed presentations by Burt Rutan about his brand new long-range amphibious aircraft and by Nick Borer, Lead Conceptual Designer on the new NASA X-plane. Please purchase your tickets here now to enable you to attend the pre-meeting social reception with the assembled leaders in aviation design.”

As an attendee and participant at last year’s PADA presentations, your editor highly recommends this year’s event.  You will come away with an insider’s insights into developments at the extreme edge of current technology. 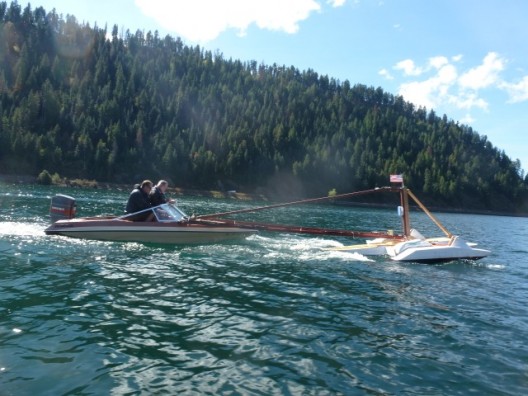 Burt Rutan will present details of his ongoing development of Skigull, an amphibious world cruiser with a combination of fossil fuel and electric power.  He plans on making “an eight-month exploration trip around the world without ever going to an airport.” Details are scant so far, but this article from General Aviation News shows some of the hands-on work Rutan is applying to the new design.

Nicholas Borer will discuss his work on the Leaptech project, something attendees can investigate in detail through the papers he has co-authored with JoeBen Bevirt, Alex Stoll, Mark Moore, and William Fredericks.  He is heavily involved in designs for transformative flight and has even contributed to devices for lunar exploration. 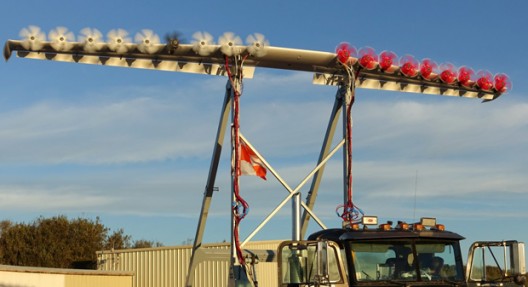 Topics at this year’s PADA event are far-reaching, but seating is limited.  Sign up today for a glimpse at personal aviation’s very bright future.