CAFE announced June 30 that the CAFE Green Flight Challenge has been officially rescheduled for Sunday, September 25 through Monday October 3, 2011.   It will still take place in Santa Rosa, California.
A revised prize structure for the event has been approved and is detailed on the organization’s web site. 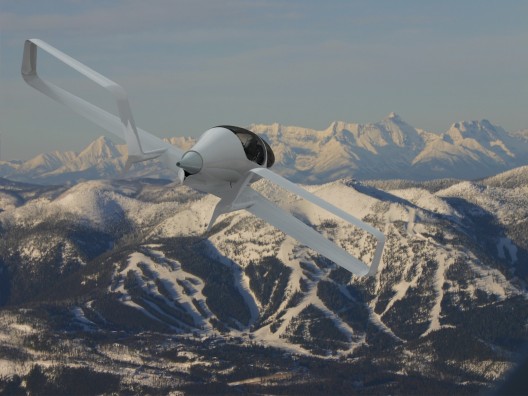 Originally scheduled to run between July 10 and 17, 2011, various factors led to the decision to reschedule.  The restructured prize schedule changes the orginal “winner takes all” approach to a distribution of awards, with the winner still taking a substantial $1.3 million.   A series of formulas have been added to determine distribution of awards if more than one teams exceeds the 100 miles per hour, 200 passenger miles per gallon criteria.  Another formula redistributes the $150,000 prize for best bio-fuel powered craft  if no bio-fuel entry achieves the GFC criteria of 80 mph and 160 passenger miles per gallon.