Pipistrel, itself flying pure electric and hybrid aircraft, has announced its participation in MAHEPA, a Modular Approach to Hybrid-Electric Propulsion Architecture.  MAHEPA aims to,” reduce the gap between research and the production of low-emission propulsion technologies that would enable the achievement of environmental objectives in the field of aviation by 2050.”  Mahepa’s first meeting, held May 15 and 16 at Pipistrel’s headquarters at Ajdovscina (Slovenia), helped define the direction for a major academic/industry project.

Led by the aircraft manufacturer, in cooperation with Compact Dynamics, DLR (Germany’s equivalent of NASA), the University of Ulm, H2Fly, Politecnico di Milano, TU Delft and University of Maribor, project goals are impressive. – “To boost research in the field of low emission propulsion technology to open up possibilities for series production of greener airplanes in order to support European environmental goals in aviation.”  This will result in “novel, modular and scalable hybrid-electric powertrains capable of running on alternative fuels or on hydrogen with zero emissions.” 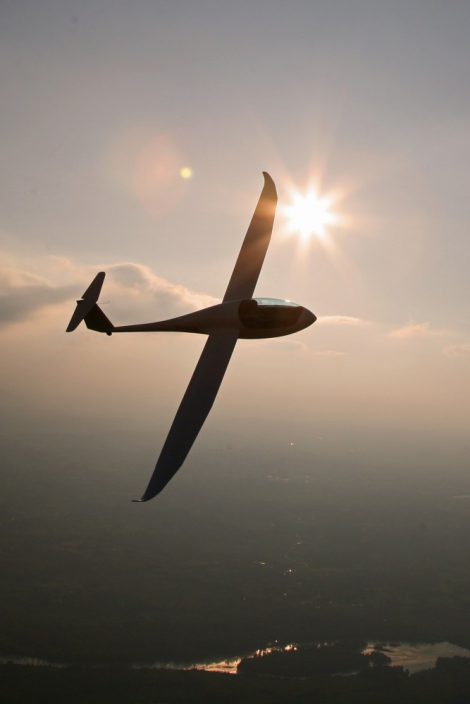 Pipistrel would seem to be an ideal anchor point for such research, having flown its first electric aircraft, the Taurus G2 self-launching motorglider 10 years ago.  Combining two fuselages and outer wing panels from G2s with a specially-constructed center section and motor mount, the battery-powered G4 won the NASA Green Flight Challenge sponsored by Google in 2011.  After a brief retirement, the airplane was resurrected as the HY4, a hydrogen-fueled, long-range tourer that could be the genesis for aerial inter-urban taxi services.

Mahepa’s approach will to build two high-efficiency, low-emission, series hybrid-electric drive designs, one running a relatively conventional fossil-fuel powered setup, and the other a hydrogen-based drive system.  Both versions will operate with a common control module programmed to provide optimum use of each craft’s energy.  Each partner will contribute its expertise in propulsion, energy storage, and aerodynamics. 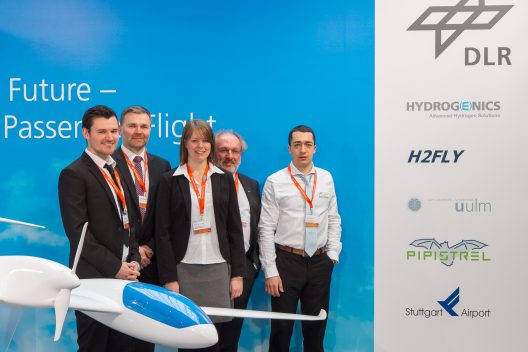 Compact Dynamics, for instance, makes electric motor and controller combinations, small, light-weight packages that live up to the company’s name.  The University of Ulm has ongoing research projects in energy conversion and storage, Autonomous mobility, and sensor technology and signal processing.  DLR, the German Aerospace Center, will doubtless provide oversight in many technologies and protocols that will come from this project.  The University of Ulm, performing research in related areas such as autonomous driving and sensor technology and signal processing, can supply insights into how these craft will navigate and (in a highly technical way) see and be seen.  H2Fly is developing the “sky taxi” model on which routes and on-demand services will be developed.  Politecnico di Milano, through previous research on the Skyspark electric airplane, is well-positioned to add valuable insights.  TU Delft has a long history of research in renewable energy, aerodynamics, and control of drones.  The University of Maribor brings together a variety of disciplines in its IOT – Innovative Open Technologies program.  Together, this amalgamation of knowledge and talent should produce a world-class outcome – and “the development of new commercial, low-emission and highly efficient aircraft.” 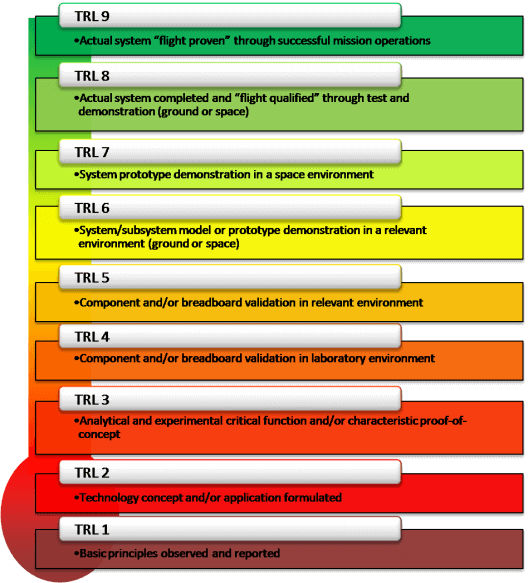 This project should expand Pipistrel’s demonstrated skills in producing commercially viable small aircraft, show the way toward more flexibility in how we power our aircraft in an efficient and clean way.  From the small airplanes used for investigating the two approaches, the group hopes to make conclusions leading to megawatt hybrid propulsion systems and a future for bigger, better, and greener aerial adventures.  All projects will strive for a Technology Readiness Level (TRL) of 6, having been demonstrated in its intended working environment.

The project notes broader outcomes: “Within MAHEPA not only new technologies will be developed, but also regulatory implications, airport infrastructure requirements, airspace procedural practices, operational safety, operating costs and emission models will be studied resulting in a unique outlook for regulators, aviation industry, operators and investors.”

The public will get a first look at MAHEPA’s efforts at the Paris Air Show between June 19 and 25, 2017.  Pipistrel’s CEO, Ivo Boscarol predicts, “Hybrid-electric propulsion will change the way we travel. Pipistrel flew the world’s first two seat electric aircraft more almost exactly ten years ago. Since, battery performance has more than doubled, but the near future long-range flight will be enabled by a combination of batteries and range extending technologies. In project MAHEPA we are contributing to the development of two different four passenger aircraft which will be thoroughly tested in flight. This alone is a historic milestone, but with the envisioned scalability of hybrid electric propulsion technology we will soon see much larger environmentally friendly aircraft capable of flying 19 or more passengers across practical distances.”