According to FlightGlobal.com, two Yuneec International E430’s will attempt to fly in formation over Mt. Everest next January or February.  This will be the first flight over the 29,029ft (8,848m) peak by electric aircraft, and will highlight, “The viability of electric-powered flight and Yuneec’s designs,” according to FlightGlobal, the web-based outlet for Flight International magazine.  Their report includes this video interview with Pierre Hallet, the French distributor for Yuneec, and one of the pilots slated for the expedition. 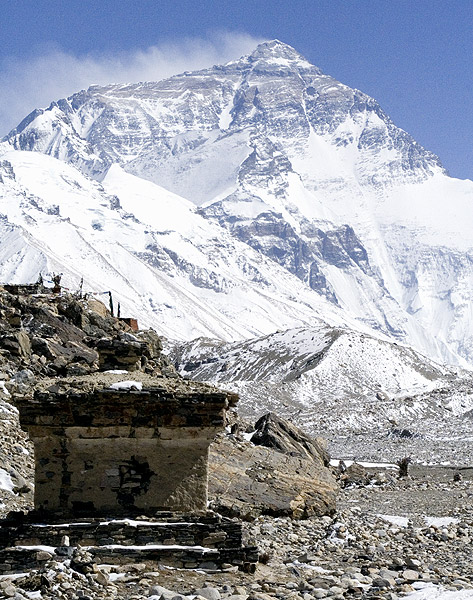 Mt. Everest, because it's there

According to Hallet , the only modification to the aircraft will be the addition of a DUC variable-pitch propeller, presumably to provide optimized climb in the thin atmosphere.  Aircraft will be shipped to Katmandu, where they will be assembled, then flown to a base camp about 50 kilometers (31 miles) from the base of the mountain.  Once weather conditions are favorable, the two E430’s will climb over the mountain and glide back to base camp.