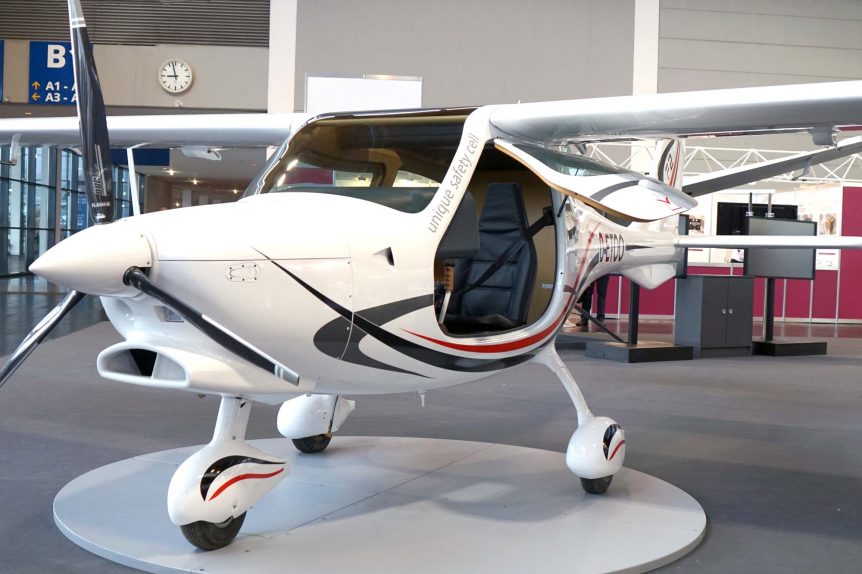 Electric Flight.eu reports on the new Flight Design F2e, a two-seater and first of an expanding range of aircraft that might even include hydrogen-powered craft.  The smaller Flight Design CT has been flying for over 18 years, and over 2,000 have been sold, but typical of the small aircraft industry, Flight Design has been assimilated under a larger entity, Lift Air.

Working with Siemens for the new craft’s motor and APUS* for assistance with design and certification, Flight Design has created a light sport aircraft that provides safety, comfort and good performance on either gasoline or electric power.

While the gasoline-powered version will probably be held to LSA weights, the electric model will have a reported maximum weight of 1,100 kilograms (2,420 pounds).  This comes from a probably substantial airframe that can be modified to carry four passengers, or batteries that will allow a promised two-to-three-hour endurance.  (Even though this was reported in two sources, your editor has qualms about this weight.)

Although the video shows CTLS nose art proclaiming that 2,000 have been sold, the company ran into financial difficulties and was purchased by another German company, Lift Holdings, according to Flying Magazine.  This allows for the resumption of work on the C4, a Part 23-certified four-seater.  Flight Design will now be called Flight Design General Aviation GmbH.

Flight Design USA president Tom Peghiny told Flying, “We’re excited about this.  It is the same company as before with new upper management. The first order of business will be increasing the engineering staff.” 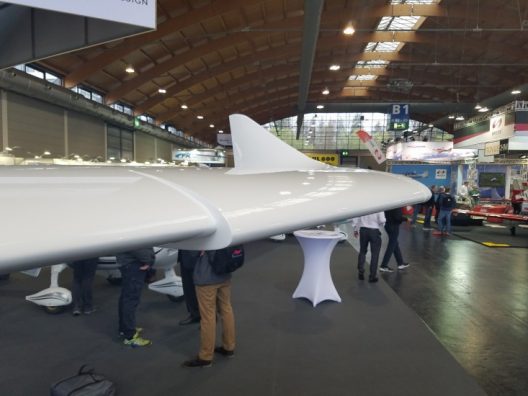 Safety comes in passive and active form on the F2.  All F2s have a one-piece wing meeting CS-23 standards and ASTM F3189 low-speed flight characteristics that resist spins and provide ample stall warning.  Another passive feature, the safety cell, “is intended to protect occupants in case of a crash by incorporating a crumple zone.” Completing the automotive motif, “The cabins will also be equipped with features such as cupholders, USB ports, armrests, and electrically adjustable seats.”  More importantly, Amsafe airbags for the pilot and copilot will pop out of slots in the instrument panel in the unlikely event of a prang.  Although they add $4,000 to $5,000 per aircraft, they will add a priceless level of assurance for the occupants. 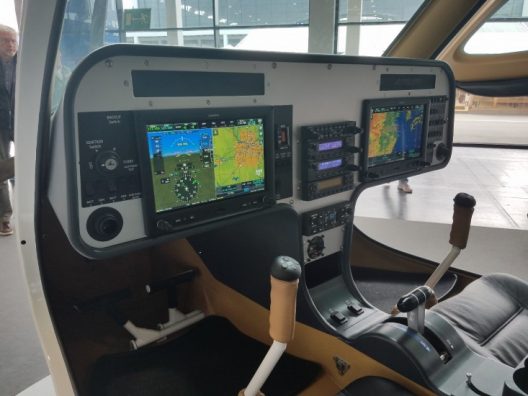 AIN reports, “Flight Design said the new family is designed to accommodate a range of propulsion types, also including hybrid and hydrogen.”  These are certainly heady ambitions for the newly re-organized firm.

First flight tests seem to show a bright future for the electric craft, flown for the first time May 29 and publicly on June 5 at Strausberg Airport.

Lars Jorges, CEO of Flight Design, reported, “The energy consumption for take-off and cruise was in the expected range, system temperature lower than expected and the aircraft flew easily and safely.”

The Tweet, containing a short video of the F2 whooshing quietly by drew 3,824 views, 33 retweets, and 100 likes.  Interest is growing.