Dr. Seeley alerted your editor this morning that Adam Savage and Jamie Hyneman’s web site, Tested.com, featured an entry on electric aircraft, “Fuel-Free Flight: the State of Electric Airplanes,” by Terry Dunn.  Dunn does a good job of covering history and advantages of electric aircraft – complete with a quote from Dr. Seeley about the good neighbor aspect of quiet electric airplanes. 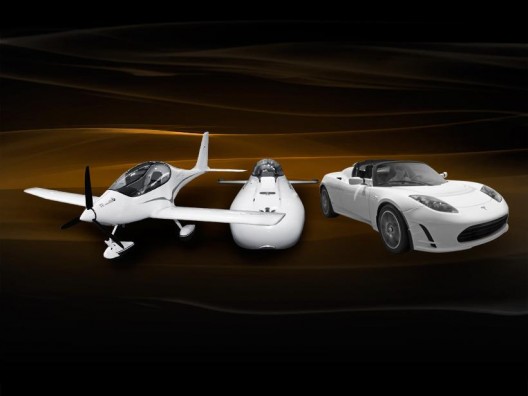 What type of aircraft will capture the public imagination as Tesla did with its Roadster?

He also discusses the barriers to electric aircraft development beyond current motor gliders and light aircraft – mainly the question of obtaining batteries that have much better energy densities than those currently available.

“The batteries currently available are adequate to provide suitable range for some flyers. As the pool of available batteries improves, so will the range of electric aircraft and the number of pilots who embrace them. Despite continued progress, I think that a ground-breaking battery breakthrough is necessary before electric powered airplanes can become commonplace in the near term.”  Despite the obstacles, he notes that the recent entry by Airbus into the electric light aircraft market has brought attention to a niche that has only been served by small enterprises, and that others may soon follow Airbus’ lead. 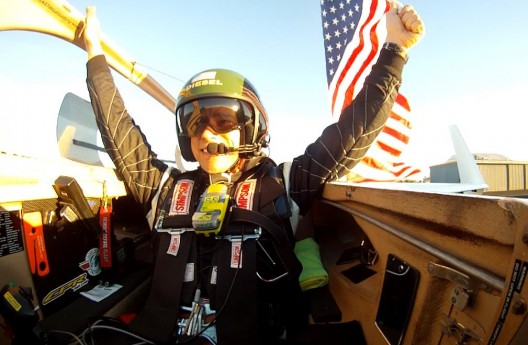 Dunn labels Chip Yates as “a genius/thrill-seeker who holds an impressive mix of patents and world records.”

A personal aside, and in no way a criticism of Dunn’s excellent article: Since we’re told (by Airbus and Boeing) to look at 2050 as the point where electric airliners will be practical realities, such projections may be overrun by jumps in technology that will speed up those projections.  Notice that on original Star Trek episodes, electric panels, which often burst into flame at dramatic moments, are stuffed with discrete components.  The production designers 50 years ago couldn’t apparently imagine the miniaturization of circuitry we take for granted today in our iPhones and laptops, even though they had transistors and other early indicators of the tech we see as commonplace today to inspire them.  It’s not impossible that similar non-linear leaps will take place in battery development, for instance.  We certainly could not have envisioned the power density of electric motors today from looking back 50 years at the best examples then.  It’s important to keep reality’s feet on the ground, but not irresponsible to let imagination soar. 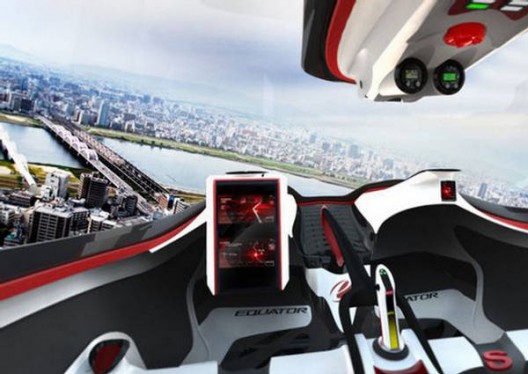 Terry Dun responded to your editor’s queries about the web site and his background with the following:

“I was an engineer at Johnson Space Center for 15 years, working on spacesuits and spacewalking tools (mostly at the training pool).  For much of that time, I was also a freelance writer for several RC airplane magazines, focusing on electric-powered models. I resigned from the space biz last year. After a brief stint in manufacturing, I began writing full-time.

“I’ve been loosely following full-scale electric aircraft development for a few years. When I saw the E-Fan emerge, I thought that the broader story should be told…hence the article.

“A little about Tested.com:

“It is not a direct affiliation with Mythbusters. Rather, it is an avenue for Jamie and Adam to share and explore interests that are not relevant or practical for the TV show. In addition, the original founders of the site, Will and Norm, focus on emerging technologies and the varied interests of the tech-savvy generation. My role is to provide content on all aspects of RC (aircraft/cars/boats) and space/aviation topics. As you mentioned, the focus is rather broad…as is the spectrum of readers.”  This editor will be happy if their readers become our readers.  Thank you Mr. Dunn.