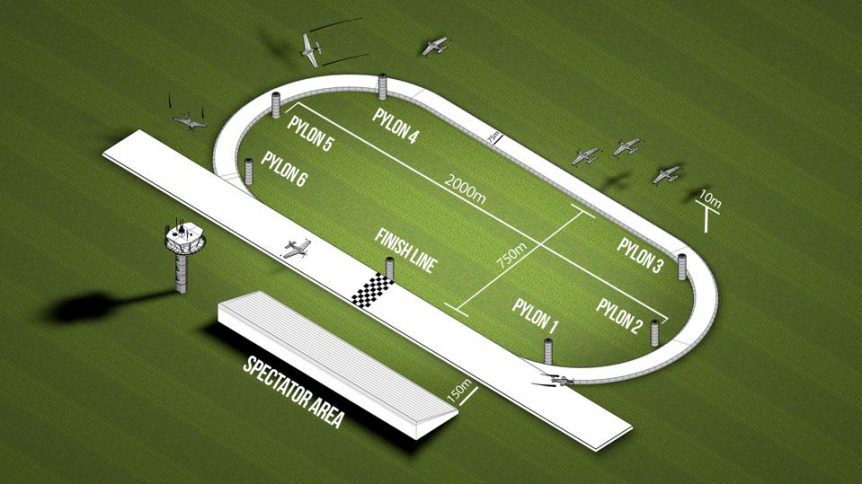 Your editor knows, for instance, that Richard Glassock is working at the University of Nottingham on a Cassutt racer intended for e-racing. That is likely just one of two British teams and one of several fielding modified cassutts, a well-proven design with a fifty-year history.

A Pair of Introductions

Two videos highlight the excitement of the proposed events, but spare the more technical aspects of the sport.  They’re selling the matches to prospective spectators.

In this longer video, Jeff Zaltman talks about the technical challenges and provides some insight into several of the competitors’ designs and approaches.  Again, note the proliferation of Cassutts involved.

Two fixed-wing classes will be significantly different from one another.  Open-class racers can be powered by any purpose-built electric motor system of up to 150 kilowatts (201 horsepower) output.  These can include multiple motors ganged together, or for one, the Mµz Motor designed by Mobius Team member Carl Copeland.

This version, made of paper (!) is an early model and final race-bound units will be “cellulose fiber.”  In other words – paper.  We can only assume it will be a fairly tough variation.

PIE Aeronefs in Switzerland is partnering with LZ-Tec s.r.o. in Czechia to power their V-tailed entry with an Emrax 348 motor.  Success with their UR-1 could lead to a UR-2 and UR-4, both powered by distributed electric propulsion.

PIE UR-1 is sleek, but will have fixed gear in reality

French Team Scramasaxe (named for a type of battle axe) will probably be the only aircraft with a tricycle landing gear.  To reduce drag, Scramasaxe will feature, “An automatic retracting and extracting triggering system for the nose wheel. This will be fun to observe. And we will make sure it works in every circumstance.” 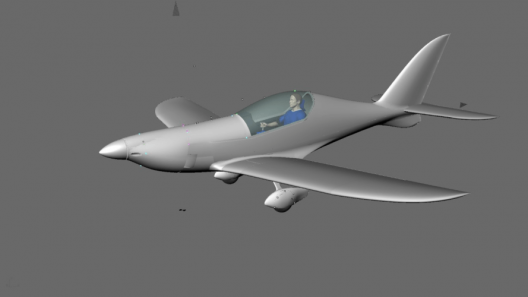 The French E Racer is another Cassutt-based machine using a, “Powertrain which is based on self-developed and on shelf parts.”  The team adds, “The plane that the French E-Racer team plans to build will also be a technological demonstrator and a test platform for new elements making up the architecture of its propulsion system.” 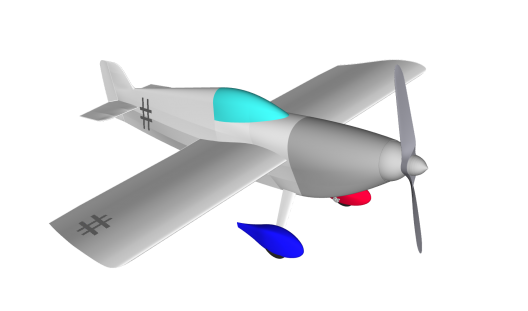 Yet another Cassutt racer comes from Norway, via the Nordic Air Racing team.  Tomas Brødreskift – Technical Manager, is of interest because he has constructed an advanced hybrid amphibian, the Equator P2.  The team’s Cassutt will have an Emrax motor and, “a novel fire protection system, composed of a specific mix of lightweight materials that will protect the aircraft and pilot in case of battery fire. An important milestone already passed was the successful fire test of this novel fire protection ‘wall.’” 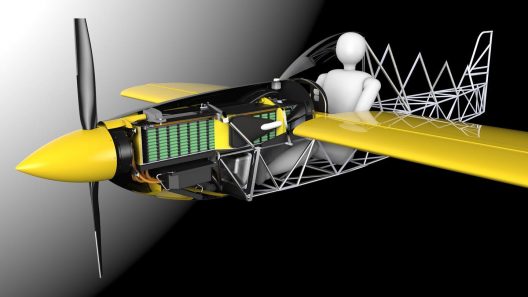 Team Bandit Racing is hangared at Old Warden Aerodrome, home of the Shuttleworth Trust, one of the finest aircraft collections in the world.  (Your editor’s been there.)  “Bandit” refers to the sports car built there, to be released this month and a worthy companion to the Air Racer E also housed there.  It shares a love of technology.  “Buyers will be able to choose between liquid-fueled engines, a hydrogen cell or full electric.” 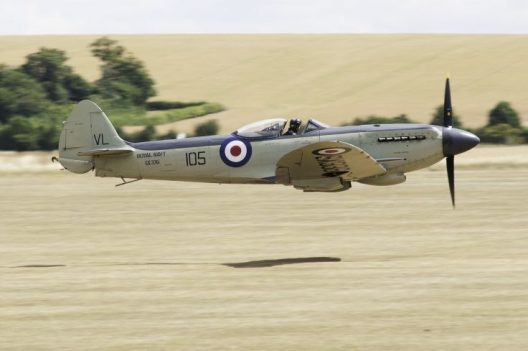 Team Bandit hasn’t share images of their Bullet, but the same team restored this Supermarine Seafire

The team apparently shares space and talent with Kennet Aviation, a full-service aircraft restoration firm.  They make CNC and specially-machined parts for antiques, and have restored aircraft such as the Supermarine Seafire.  Their aircraft, called the Berkeley Bullet, will be launched almost simultaneously with the Bandit.

Team NL, despite its Netherlands headquarters, “Is an international team, with members from the Netherlands, England, and Poland. We are always keen to involve anyone who shares our interest in sustainable electric aircraft racing.” 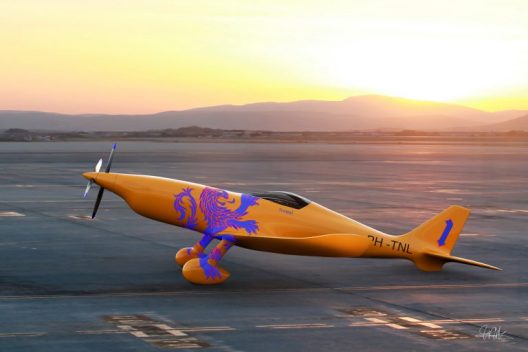 Perhaps the most distinctive aircraft, aside from the Aeronef PIE UR-1, Team NL’s racer is a stunning shape with contra-rotating propellers and at least in the artist’s rendering, an eye-catching color scheme.

Just large enough to fit its pilot, Team NL’s entry features a unique power system.  “The propulsion system consists of two motors driving a contra-rotating propeller set. This adds redundancy into the propulsion system. This system is going to be fully electric. At max throttle there will be 150KW power available to the pilot!”

On To the Performance and Vertical Classes

These seven teams are the frontrunners at this point, and emulate some of the characteristics of Formula E car racing.  That has moved from an almost one-design basis to enabling teams to design their cars and power systems.  The Performance Class for Air Race E will be closer to Formula E’s original concept, supplying a standard motor and power system for each racer.

Vertical class will be the wildest card in the new deck.  Organizers describe it this way. “The electric VTOL class is an entirely different category of aircraft altogether. Often referred as ‘flying cars’, this type or aircraft is at the forefront of electric technology in aerospace. Brace yourself for The World’s First Vertical Motorsport!  This race format and its rules will be somewhat different than the airplane classes and will be revealed soon.

We will continue the review of Air Race E and its implications for “improving the breed” in an upcoming entry.