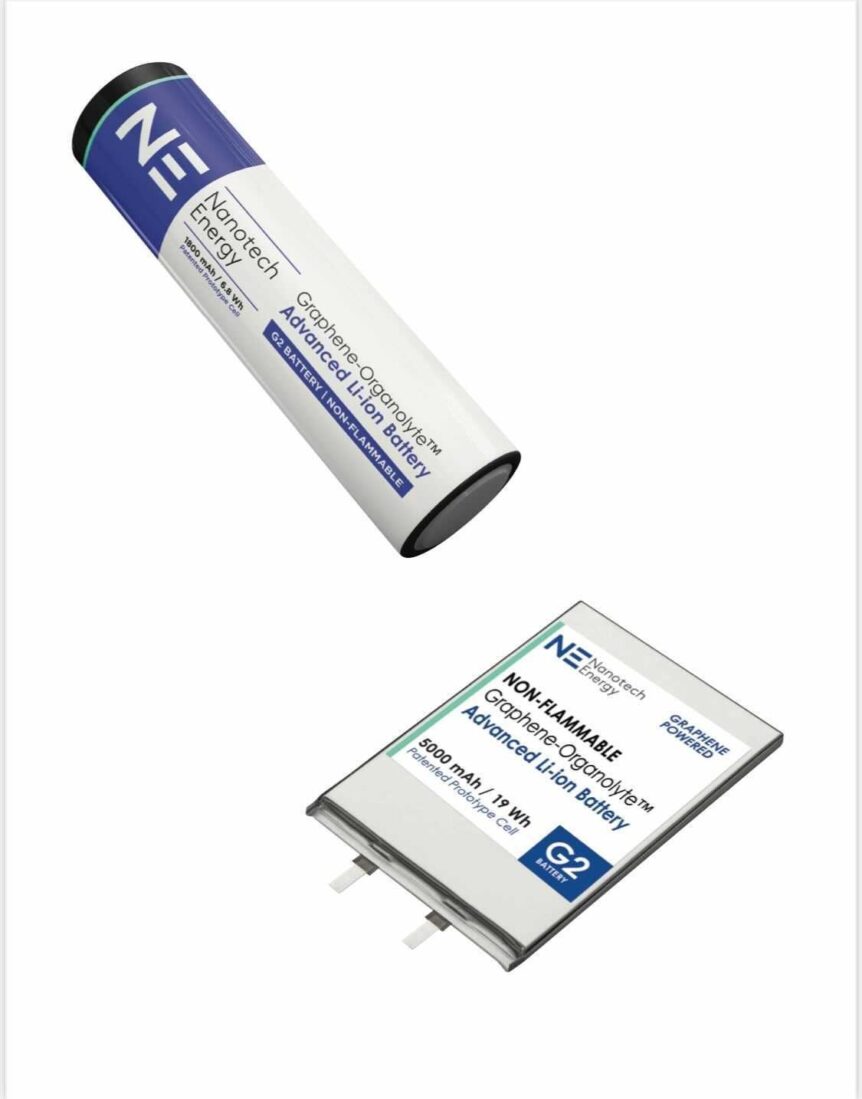 Keep in mind that “consumer products” include cell phones, laptop computers, and even e-cigarettes, as demonstrated here.

These dangers show the need for a safe solution.  Nanotech promotes its Organolyte non-flammable electrolyte as that solution, noting it will not support an open flame.  Dr. Jack Kavanaugh, Chairman, CEO and co-founder of Nanotech Energy explains, “Unlike traditional battery packs that pose serious fire risks, Nanotech Energy’s non-flammable lithium-ion batteries are intrinsically safe and environmentally-friendly, which we believe will inspire more industries to switch from gas to electric. Ultimately, our batteries will enable faster adoption by significantly decreasing the amount of time and accumulative costs OEMs currently incur related to testing and integrating new battery technology.”

Besides the non-flammable nature of the batteries, they can operate within a wide range of temperatures, from -40°C to +50°C / -40°F to +122°F, according to the company.  Nanotech batteries are claimed to stand up to 1,400 charge discharge cycles, or roughly 10 years of use.

Graphene plays a prominent part in the new batteries, and Nanotech claims to be one of the largest manufacturers of the single-layer, atom-thin sheets.  Nanotech makes its electrodes from that graphene, and takes advantage of its electrical qualities to charge their cells “18 times faster” than more conventional lithium cells.  A “proprietary separator material” rounds out the material differences between Nanotech products and others.

If there’s any disappointment in the numbers at this point, the 165.2 Watt-hours per kilogram gravimetric energy density fall short of other claimed numbers, but the safety factor may outweigh that.

Dr. Richard Kaner, distinguished professor at UCLA College of Chemistry & Biology, has conducted graphene research for over a decade, investigating its strength and electrical abilities, especially its high conductivity.  Kaner was the first to file a patent leading to commercially realizable graphene in 2002.  Dr. Kavanaugh and he saw the potential to overcome the explosive nature of lithium batteries and achieve better long-term performance with graphene and the other elements of the Nanotech battery. 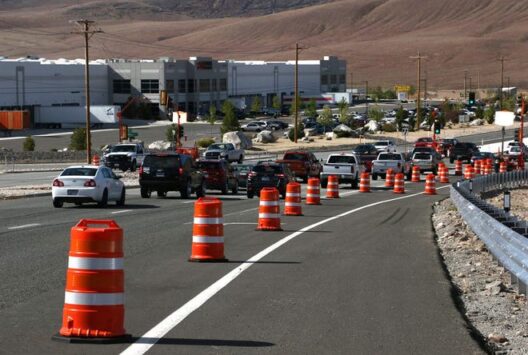 They’ve achieved impressive funding for their products, and are developing a huge graphene and battery plant outside Reno-Sparks, Nevada.  Nanotech Energy announced in November that it is building a new manufacturing facility on 517 acres of land at the Tahoe-Reno Industrial Center. The Nanotech Energy campus will span more than 1 million square feet and include multiple buildings.  The Reno Gazette-Journal says this is “The most significant economic development win for the region since Tesla’s Gigafactory.”