The three electric motorcycles all finished and did well.

The Brutus V2 is not the most powerful electric motorcycle to ever make it up the Peak.  Chip Yates’ 2011 ride had a 258-horsepower UQM motor and was probably more brutal than Brutus.  But this year’s results, even with far less power, show that weight, balance and handling probably count in the mix, too.

Yates managed a motorcycle record of 12.50 minutes in 2011, causing an inrush of competitive electric machines in the 2012 running.  Fumio Nutahara, driving a Toyota EV P002, made a run of 10 minutes, 15 seconds with two 350 hp. axial flux motors providing the impetus. 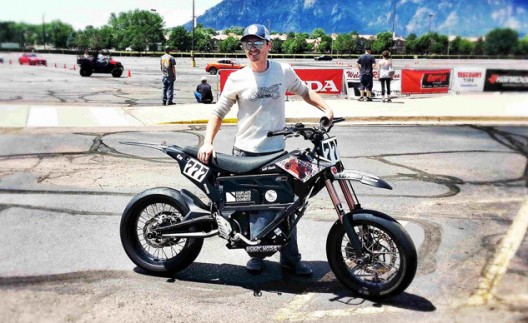 “But they didn’t just win the electric category, they decimated the closest gas-powered bike — a Ducati Multistrada 1200 S ridden by Bruno Langlois — who managed a time of 10:21.323.” 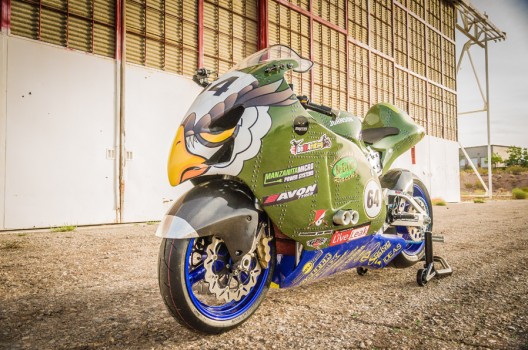 All electric bikes were considerably slower this year than the fastest gas-powered bike, an open-class 2013 Kawasaki ridden by Jeremy Toye in a 9:58.7 assault on the peak.  But consider that both of the two top-finishing electric bikes still beat Chip Yates’ 2011 time, and that shows some evidence of progress.

Four-wheelers bowed to Romain Dumas, flinging his 610 kilogram (1,342 pound), Honda-powered machine through the 156 corners in a little over nine minutes.  Car and Driver reported the finish this way: 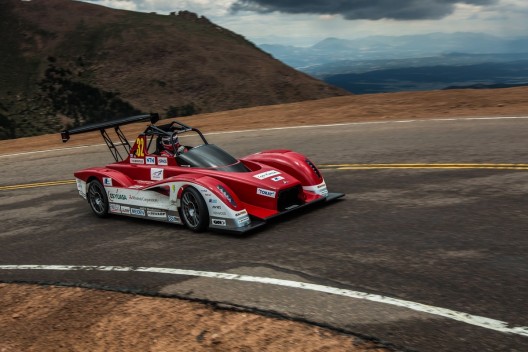 The power from Dumas’ two-liter engine rivaled that of engines fielded by Nissan and Porsche at this year’s Le Mans event, showing the potency of the electric machines in close pursuit.

As we see electric and hybrid vehicles making further inroads in the racing scene, we’ll look forward to next year’s range of entrants in all major events.  Will Nissan be able to make a significant move?  Will Porsche overcome this year’s lapse at Le Mans?  Will Lightning return to Pikes Peak?  With these thoughts swirling, and with the sure knowledge that motor, controller and battery manufacturers are looking for that next best thing, we see exciting races ahead.  And Formula E is just getting started! 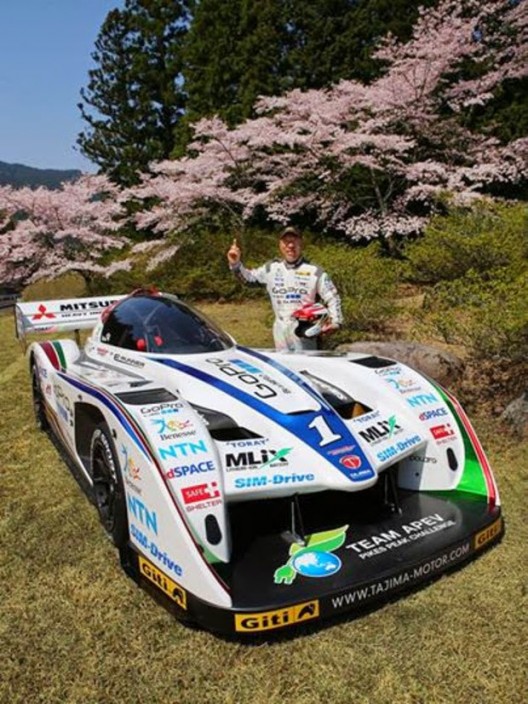 All the attributes of successful road racing, aerodynamics, power, and reliability, go into aircraft and we will benefit from the contributions these racers are making to the art of speed.